Skip to content
Legend of Our Lady of Loretto 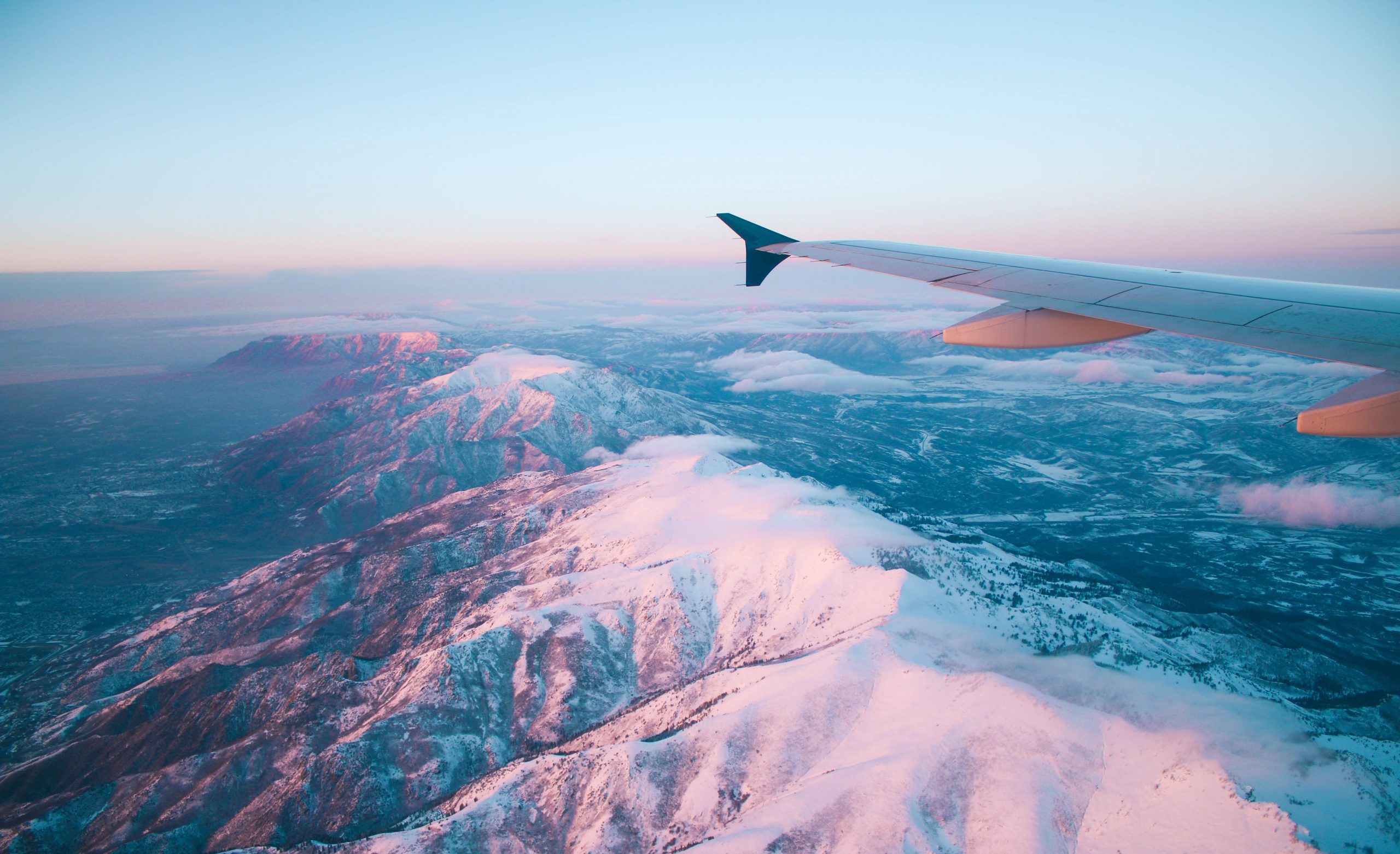 Our Lady of Loretto is the protectress of all who travel the skyways.

Back in 1870 when the parish was named, airplanes were still largely a dream. Yet only forty-five years later, the air age had arrived, looked promising enough for Pope Benedict XV, in 1920, to declare Mary, under her title of Our Lady of Loretto, the patroness of aviators and air travelers.

Coincidentally, the area encircling the parish of Our Lady of Loretto has become known as “the cradle of aviation.”

The reason why Pope Benedict chose to place flyers under the care of Our Lady of Loretto rests in a famous legend. It says that in 1292, a house very mysteriously appeared at the foot of a hill in the Italian town of Loretto. The people were given to know that this was the “holy house” where Jesus, Mary and Joseph had lived in Nazareth.

The story had been told that this house, which had become a shrine in Nazareth, had one day suddenly disappeared because pilgrims had become the constant victims of bandits and plunderers. The legend grew that angels had flown the house over the seas to rest at the foot of the hill of Loretto.

Strangely enough, the same kind of plundering started up again in Loretto, and so, suddenly, on December 10, 1294, the house again mysteriously changed locations, resting now on the top of the hill. It stands there to this day, on no structured foundation.

Interestingly, the original statue at the shrine became known as one of the world’s “Black Madonnas.” This statue of Mary and Child, carved in cypress wood, had become blackened over the centuries from the accumulation of soot coming from the candles lit by devoted pilgrims. This statue, which dated back to the tenth and eleventh Century, was destroyed in a fire in 1921. Pope Pius XI had a new one made in the likeness of the original, and blessed and crowned it before sending it by air to Loretto, where it now rests.

Since Mary had chosen to have her home “flown” to Loretto, centuries later, when people took to the air, it was logical that Pope Benedict would choose Our Lady of Loretto as patroness.