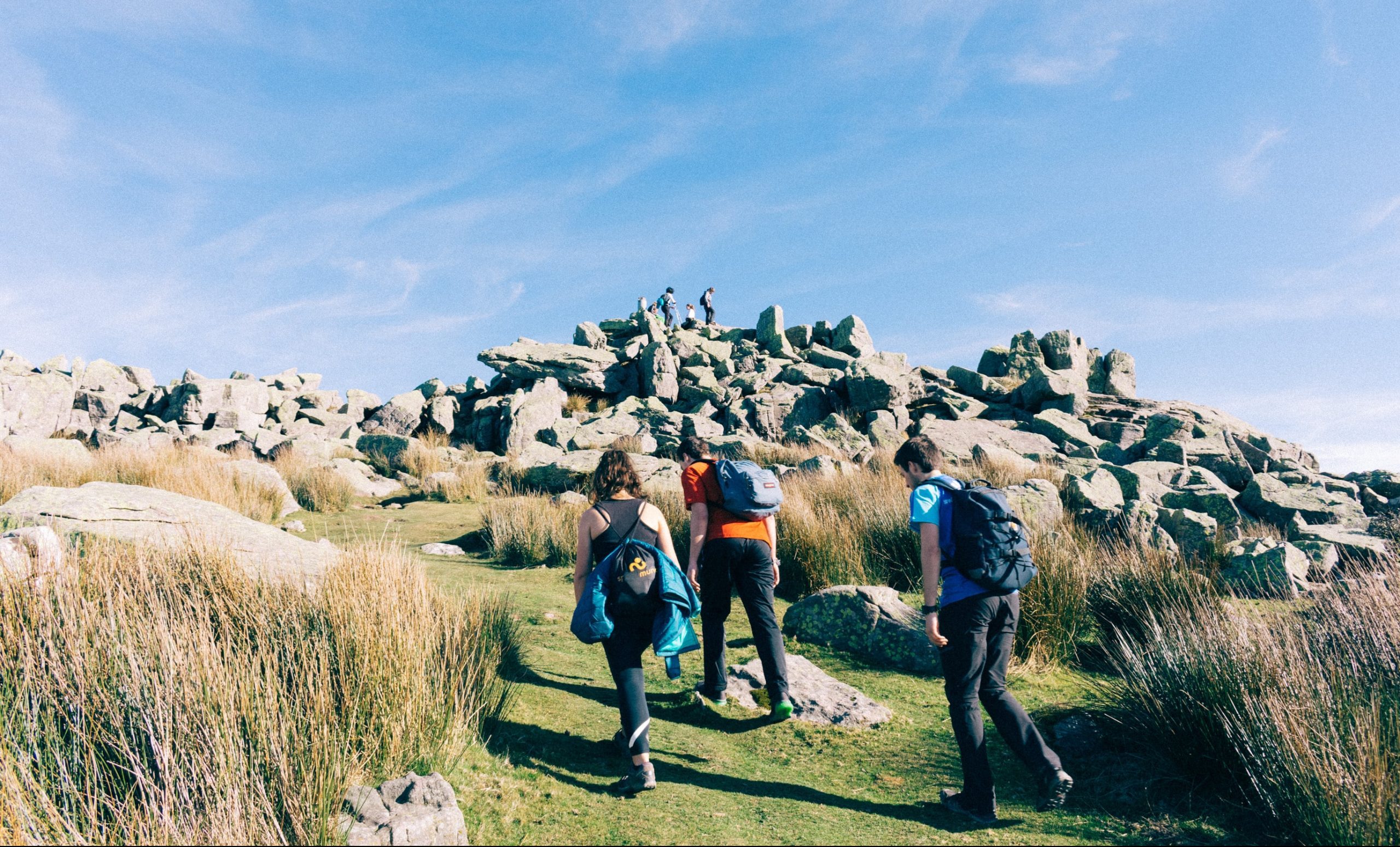 Who are the Idente Missionaries?

Institute Id of Christ the Redeemer, Idente Missionaries, is a new form of consecrated life of pontifical right, founded by Fernando Rielo in 1959 in Tenerife, Spain. It is made up of two branches: celibate clergy and laymen and celibate women who profess the Gospel counsels of poverty, chastity, and obedience through public vows and associated men and women who make a commitment in keeping with their personal state through temporary or permanent promises to live out the charism and mission of the Institute. The community is present in twenty countries around the world (Africa, America, Asia, and Europe).

The Idente charism consists of following and identifying oneself with Christ, under the action of the Holy Spirit, by living out and bearing witness to a filial consciousness whose model for holiness is the Heavenly Father. This content is expressed in the name itself, Idente, which proceeds from the imperative “Go and preach the Gospel” and means ‘to walk in faith, in union with Christ’s divine filial consciousness’. Idente is a neologism formed from the Spanish plural imperative id and the ending ente, from the Latin participle ens, entis.

Filial holiness is the primordial mission to which every Idente Missionary has been called, in accordance with the words of the Founder: “You have not been born to an apostolic vocation in order to teach a great many things, but, rather, those which fall within the canon of the word Father” (Fernando Rielo, En el Corazón del Padre, Madrid: BAC, 2014, p. 27).

The charism is based on three Gospel principles.
1) The call to holiness, in response to the command “Be holy as your Heavenly Father is holy” (Mt 5:48).
2) Promoting community life and a family spirit, with trust in Christ’s promise: “When two or more are gathered in my name, I am present in their midst” (Mt 18:20).
3) Giving priority to the mission of evangelization, with complete dedication in keeping with the apostolic imperative “Go throughout the world and proclaim the good news to all creation” (Mk 16:15).

The Institute’s motto is Believe and Hope, which means that faith and hope, grounded in charity, must pervade the lives of its members and guide their steps towards the fullness of their vocation.

Specific Areas of the Charism

The Idente charism embraces two specific domains.
1) Dialogue with intellectuals for the defense and dissemination of revealed truth contained in Sacred Scripture, Tradition, and the Magisterium of the Church in the contemporary world.
2) The apostolate with young people who have lost their Catholic faith or have never come to possess it.

The work of evangelization is carried out in a variety of missions in response to different requests by local churches and changing needs over time. The Institute’s apostolic universality leads it to establish foundations at the service of humanity in general and the Church in particular. It also enters into agreements with institutions seeking the moral and civil welfare of the human person.