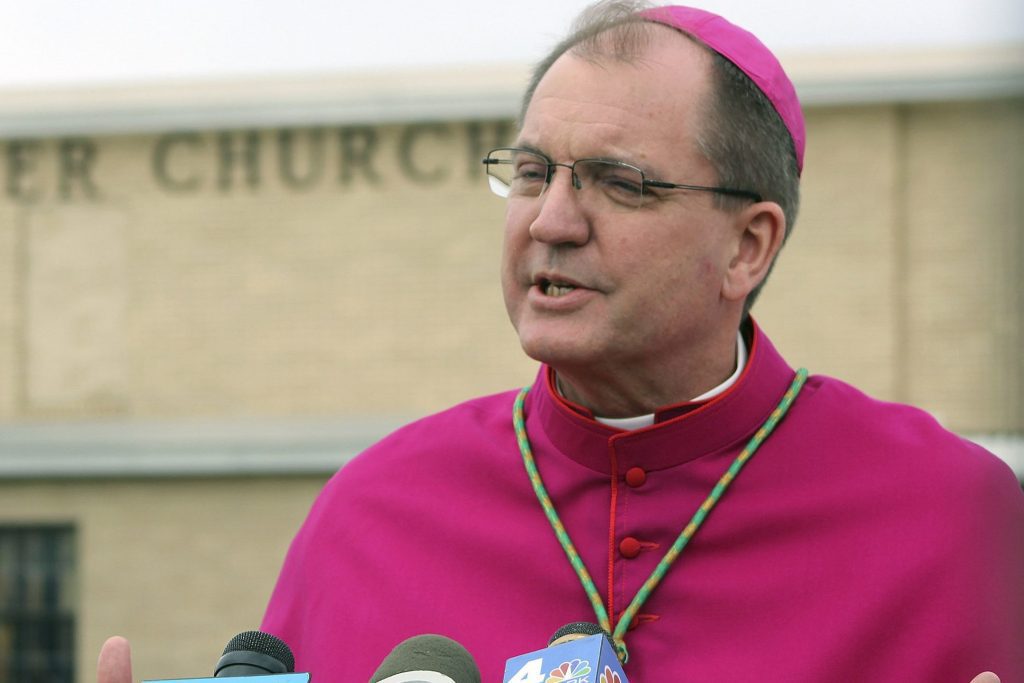 On December 9, 2016, Pope Francis named Most Reverend John Oliver Barres the fifth bishop of Rockville Centre. Bishop Barres came from the Diocese of Allentown in Pennsylvania, where on May 27, 2009, he was named the fourth Bishop for the diocese by Pope Benedict XVI. His installation in the Diocese of Rockville Centre on January 31, 2017 was celebrated in the Cathedral of Saint Agnes, Rockville Centre, New York. His Episcopal motto “Holiness and Mission” comes from Pope St. John Paul II’s encyclical Redemptoris Missio which emphasizes the universal call to holiness and mission in the Catholic Church.