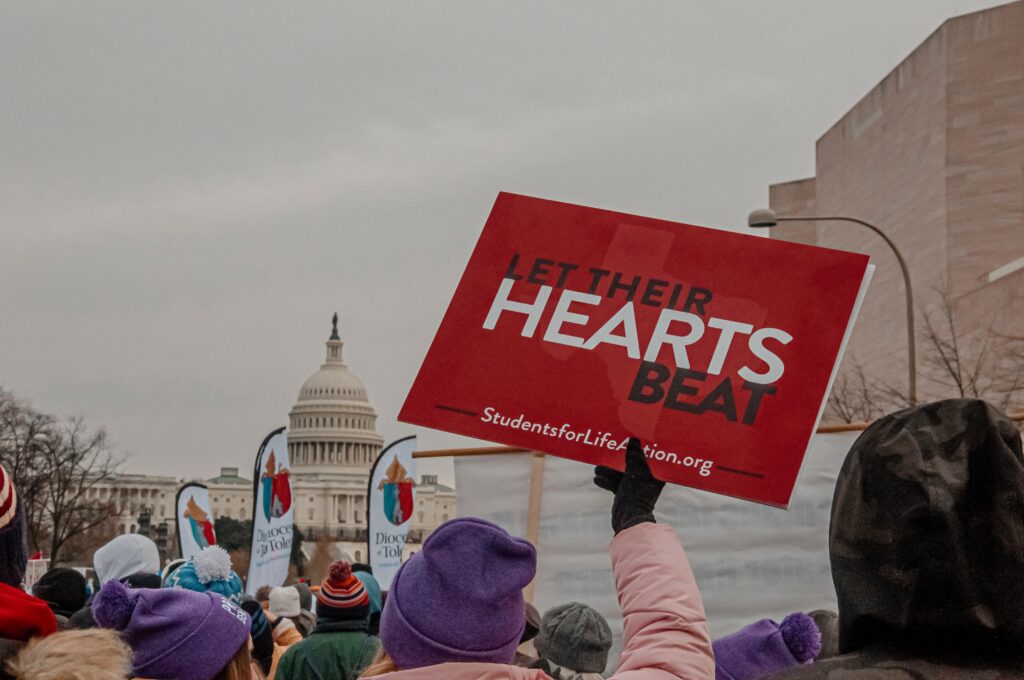 The Catholic Bishops of New York State have released a major new statement on abortion as they anticipate the looming Dobbs vs. Jackson Women’s Health Organization decision by the U.S. Supreme Court, and “the gathering societal unrest over the issue of abortion.” (The full statement is available below)

In the statement titled, “Toward a Pro-Life Future in the Empire State,” the Bishops acknowledge that, regardless of what the Court decides in Dobbs, “abortion in New York would continue unfettered.” They say that Catholics must respond “in charity and with sensitivity, but with clarity” to those for whom the prospect of an overturning of Roe v. Wade has led to “fear and anxiety,” and in particular to women facing sometimes overwhelming challenges of unplanned pregnancies.

The Bishops address head-on the false notion that the Church is more concerned with the baby in the womb than with the mother and child once he or she is born, and announce a renewed pastoral effort, challenging every Catholic entity in the state to join them:

To that end, the Bishops have launched a new pregnancy resources page, Help for Moms, at www.nyscatholic.org/helpformoms, where women can find services available to them. The page will be continually updated with new resources.

Finally, the Bishops call on elected officials to work toward a New York that is more supportive of women in crisis pregnancies, and to gear public policies away from continually seeking to increase abortions and toward helping those “who might well make a different choice, if only they were aware of and had other options.” The Bishops then present a list of 12 aspirational statements of what such a New York might look like. Over the coming days, the New York State Catholic Conference’s social media platforms will highlight each of the aspirational statements, with the hashtags #WeEnvision and #HelpForMoms.

“Let us work toward making New York a state where even if abortion is not illegal, it will one day be unthinkable.,” the Bishops conclude.

The statement is signed by Timothy Cardinal Dolan, archbishop of New York, and Bishops Edward B. Scharfenberger of Albany, Robert J. Brennan of Brooklyn, Michael W. Fisher of Buffalo, Terry R. LaValley of Ogdensburg, Salvatore R. Matano of Rochester, John O. Barres of Rockville Centre, and Douglas J. Lucia of Syracuse, on behalf of all of the state’s bishops, including auxiliary and emeritus bishops.