Skip to content
One Hundred and Fifty years Ago 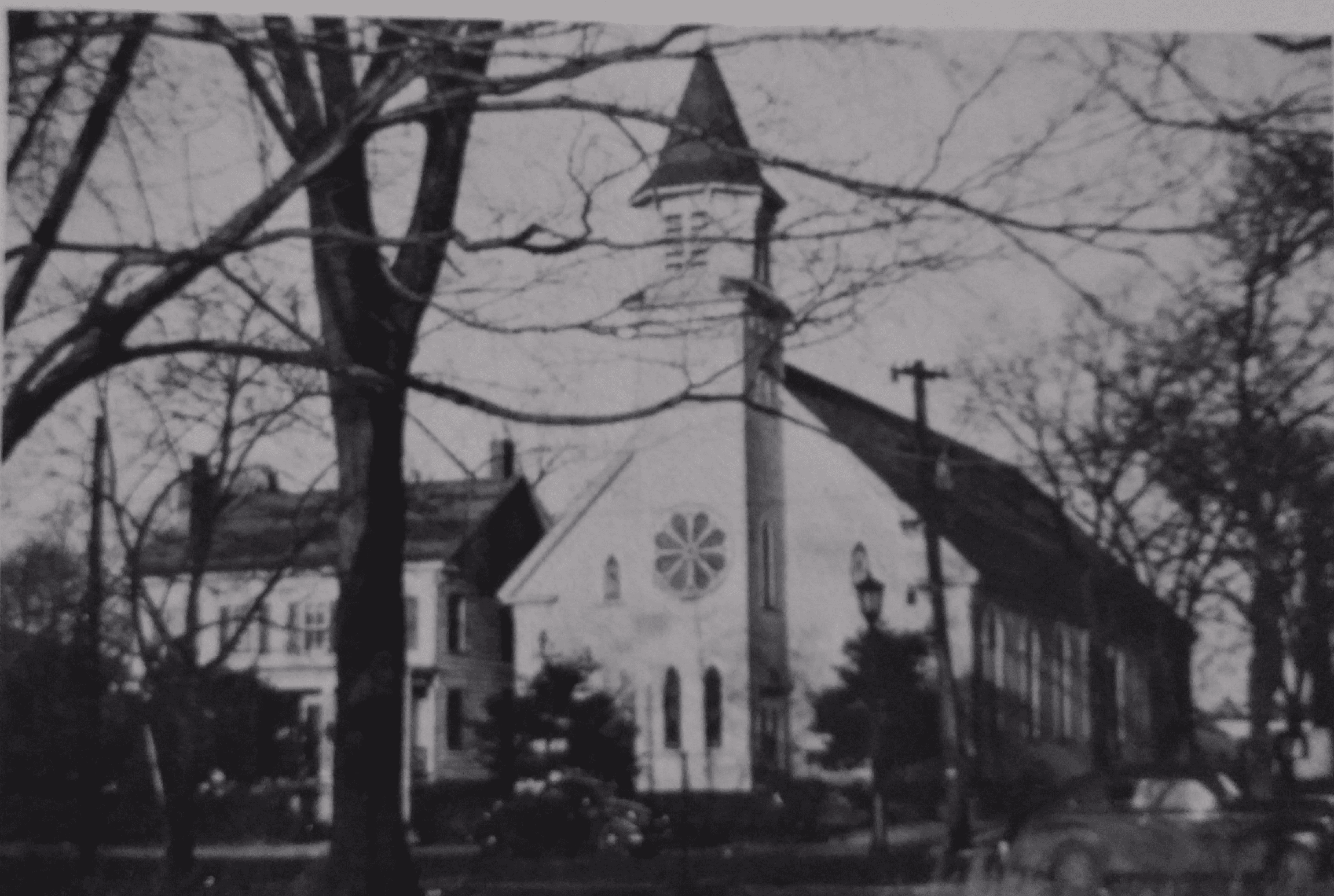 The year of 1870 – which marked the official beginning of Our Lady of Loretto as a parish – was historically important as the year in which Pope Pius IX gathered his world Bishops together in Rome for the First Vatican Council. For as mid-century had passed, man called himself Enlightened, but along with the valid excitement of his search for human growth was the threat that he would place supremacy on reason and technology as his support, called Divine Truth and revelation obsolete.

To reaffirm the credo of the Church, Pope Pius IX opened the First Vatican Council to public sessions twice during the year of 1870, once in April and once in July, so as to give Christians the opportunity to expresses their solidarity in a Profession of Faith.

At this very same time, access the ocean in Hempstead, Catholics here were professing their Faith in action. A forty-year-old, Irish born priest, Reverend Eugene McSherry, was sent to them by Bishop John Loughlin to be their first pastor. He purchased property on Greenwich Street which was to become the focal point for the still on-going demonstration of the Faith of the Catholics of this area.